After a three-years break, the K show finally returned to Düsseldorf and so did European Bioplastics. Only by the numbers, one could tell that the branch was thirsting for a gathering of this magnitude: during the eight trade fair days, over 3,000 exhibitors attracted some 176,000 visitors. Certainly, EUBP didn’t want to miss this global meeting of the plastics industry and informed about bioplastics at its trade fair space in hall 7a.

More than ever, bioplastics fit into K’s so called “Hot-Topics” selection which included the issues of circular economy and climate protection. Additionally, amongst the specific group of plastic producers, the topics sustainability as well as energy and resource efficiency were the most prominent. According to the K organisers, 40 percent of all decision makers who attended mentioned “decarbonization” as an important topic.

The industry’s great need to reduce its dependency on fossil resources as well as to reduce CO2 emissions was reflected by a strong interest in bioplastics. European Bioplastics as well as EUBP members who were present at the K fair were delighted but not surprised by the strong visitor traffic at their booths. This year, EUBP was able to attract visitors with a special eye catcher. A 3D printer provided by EUBP member Institut für Kunststofftechnik (IKT) used polylactic acid (PLA) delivered by our member TotalEnergies Corbion to produce key rings and glass coaster as give-aways. A special thank you goes out to these two members. EUBP would also like to thank all the other EUBP members who provided product samples of bioplastic applications that were shown at the booth.

The many discussions about the role of bioplastics in a circular economy that took place during the K, clearly showed that the industry understands that plastics production must switch to bio-based alternatives. This also requires an adequate political environment that promotes these alternatives. In this regard the political environment for bioplastics was a recurring topic which was also discussed during this year’s Bioplastics Business Breakfast series organized by the Bioplastics Magazine. Hence, it was not surprising that EUBP’s Chairman, Stefan Barot, was invited to open the event series on 20 October by giving an overview on the political landscape of bioplastics in the European Union. He highlighted the most relevant policy processes, including the revision of the Packaging and Packaging Waste Directive and the policy framework for bioplastics. The EUBP Chairman emphasized the importance of a stronger recognition of bioplastics’ contributions to achieve the EU’s ambitious environmental goals.

“Face-to-face networking is key” is one of the main take-aways of K 2022. This is true for business as well as for politics. Therefore, EUBP is already looking forward to K 2025 which will take place from 8 to 15 October. 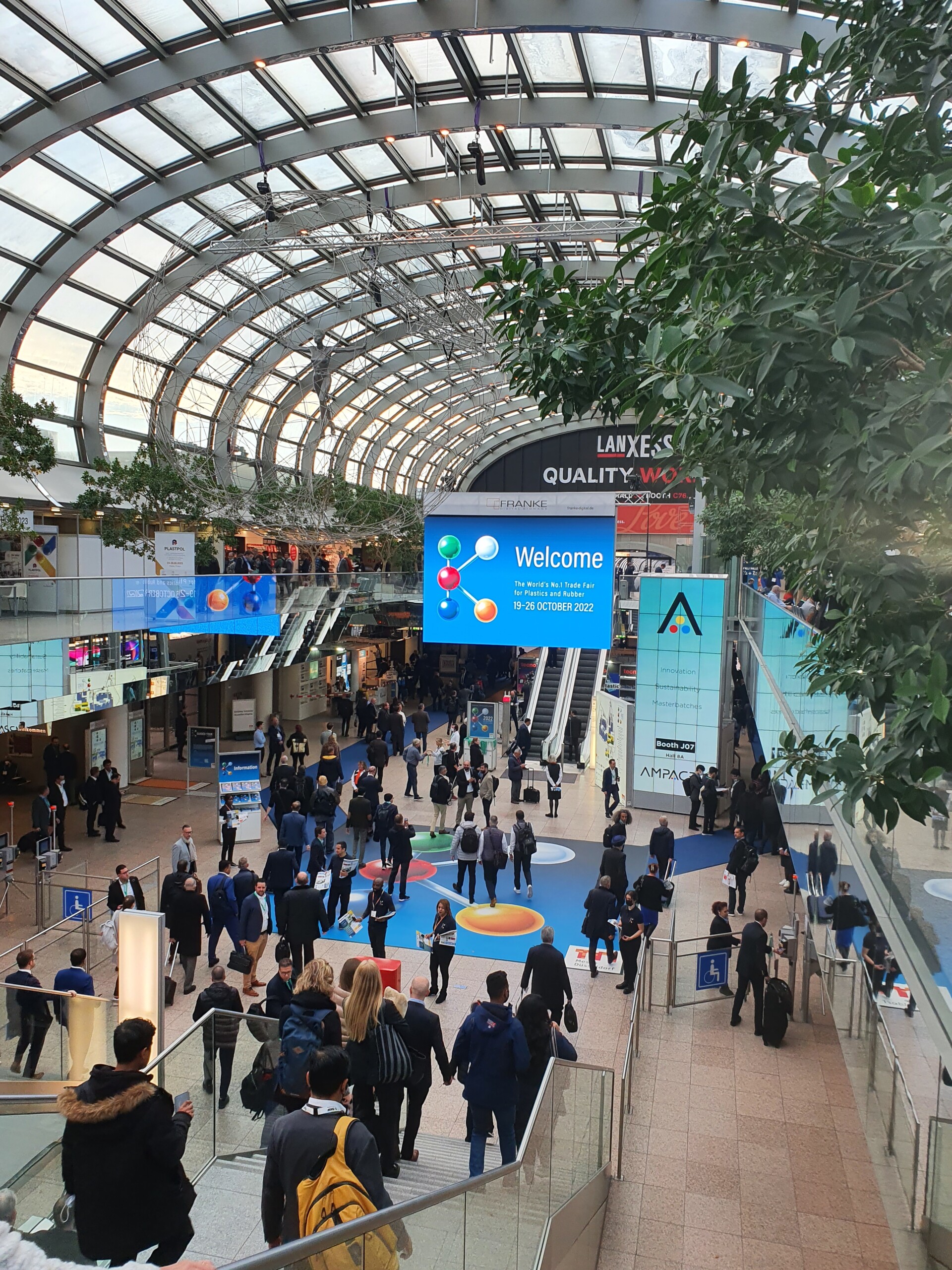 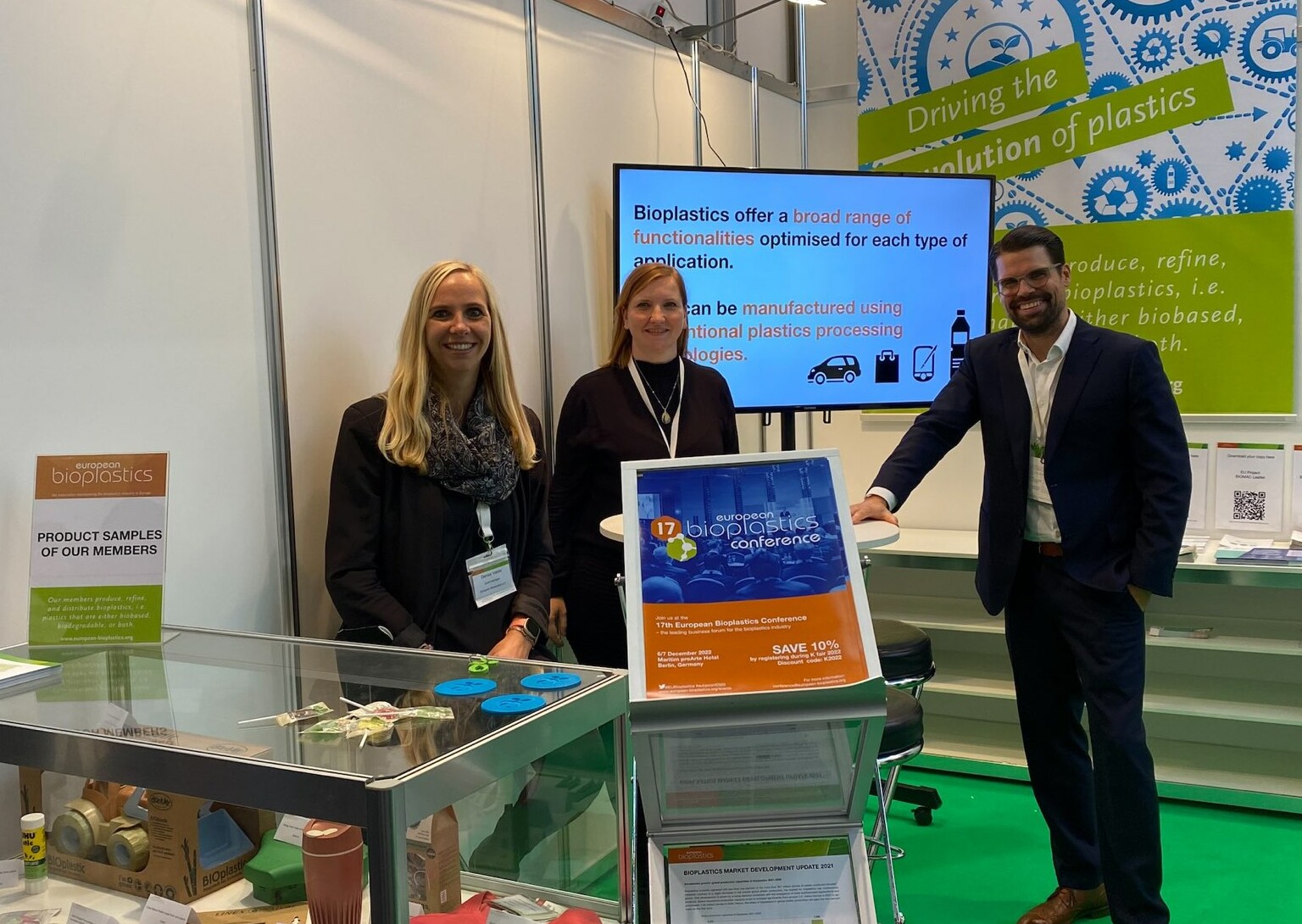 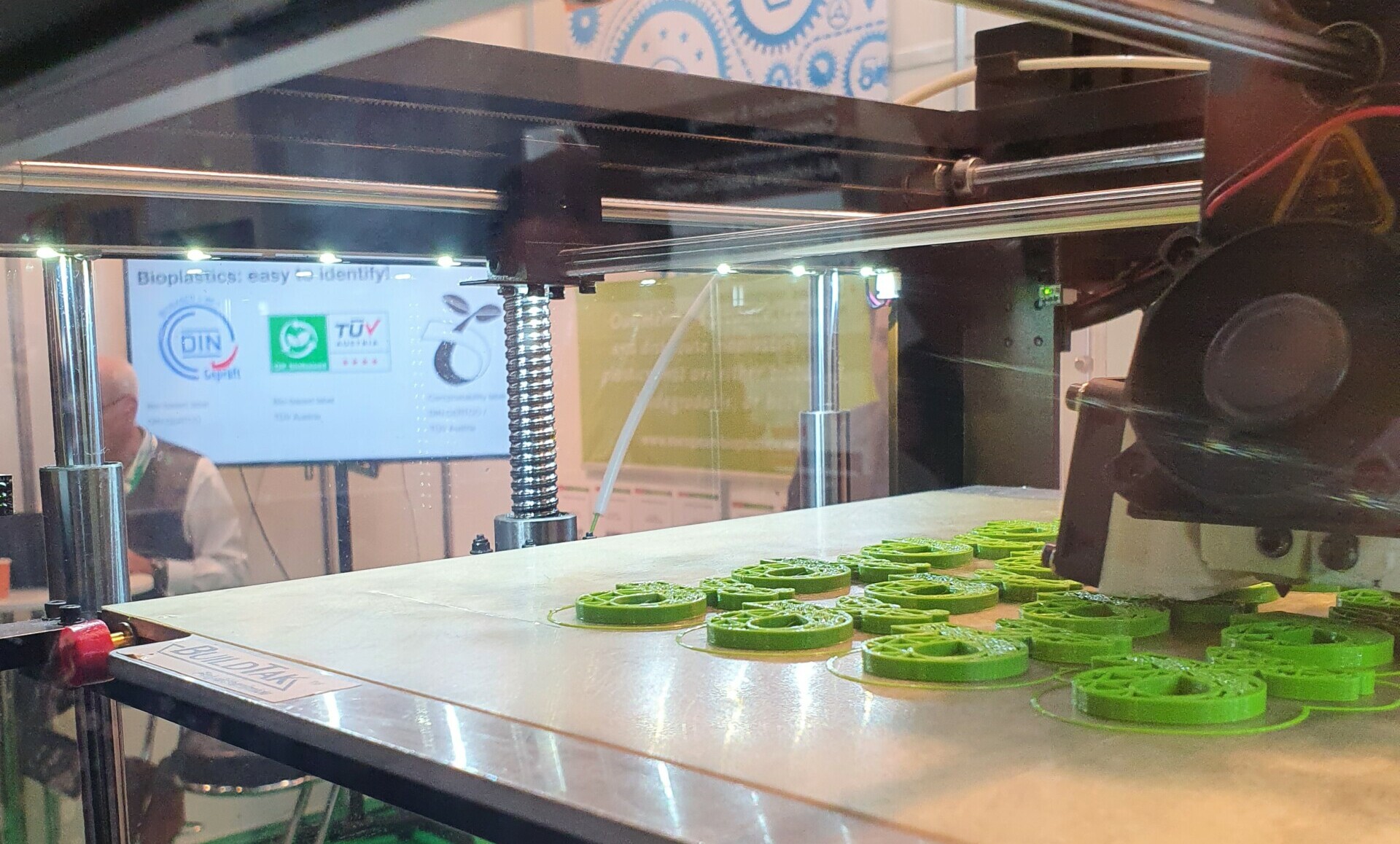 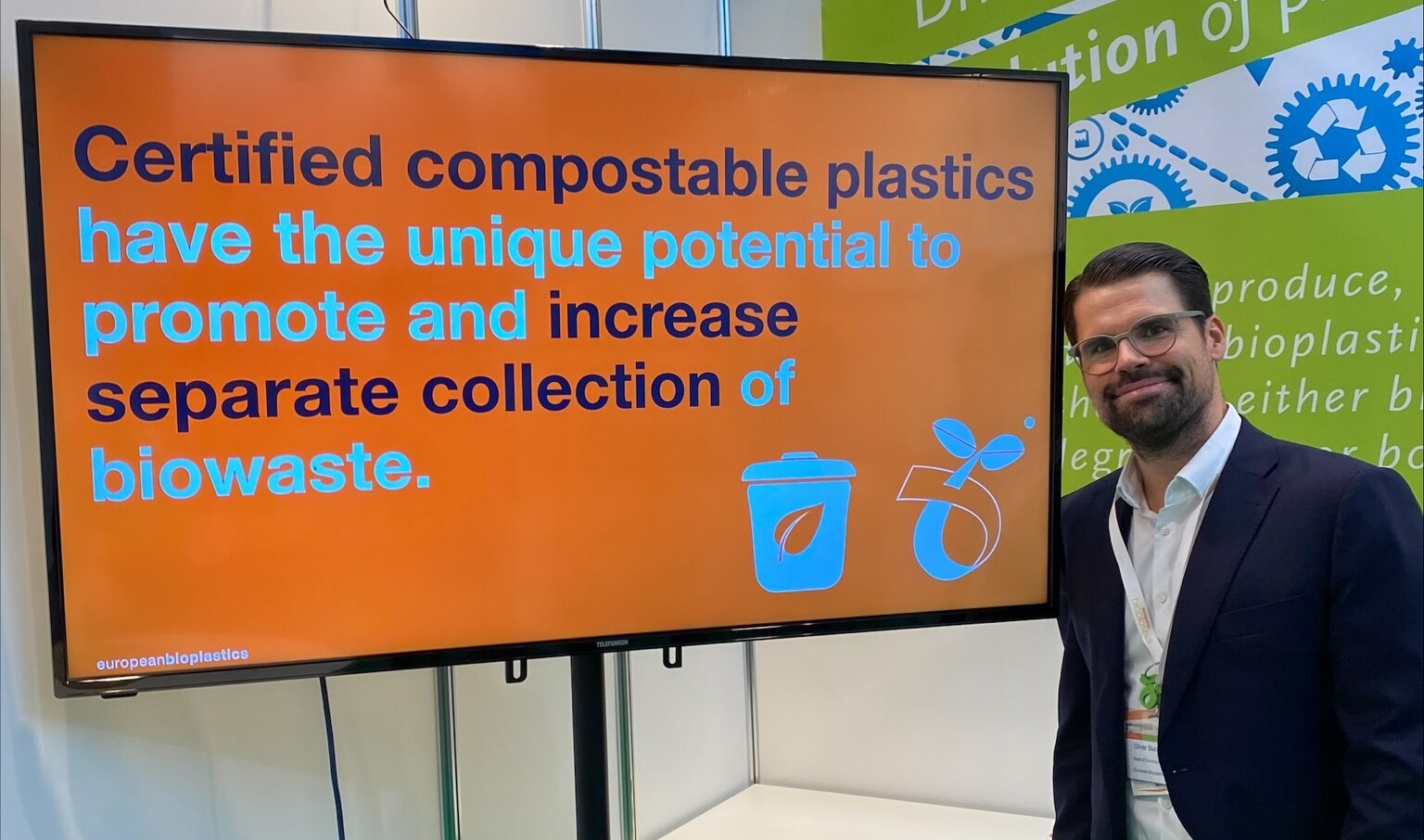 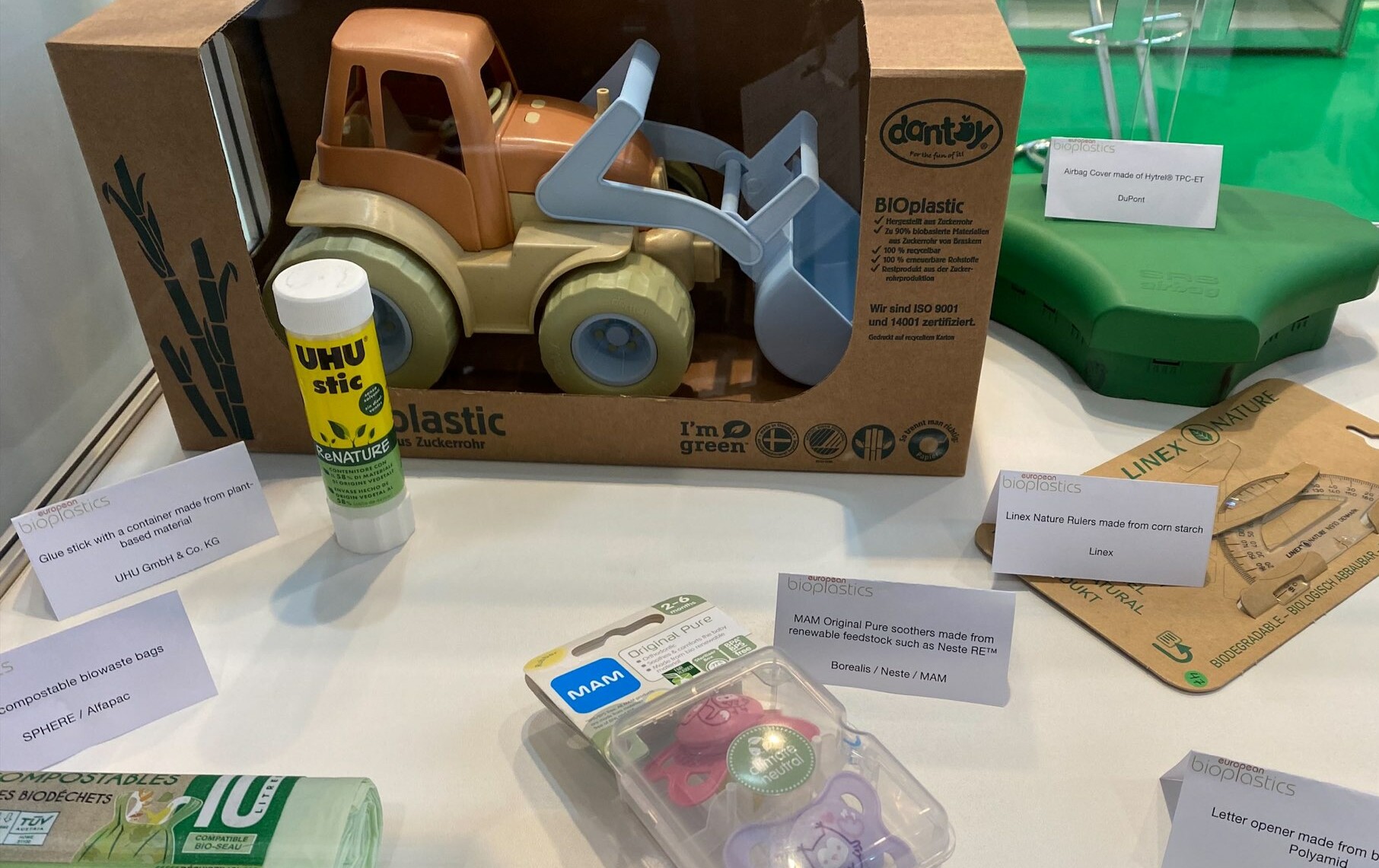 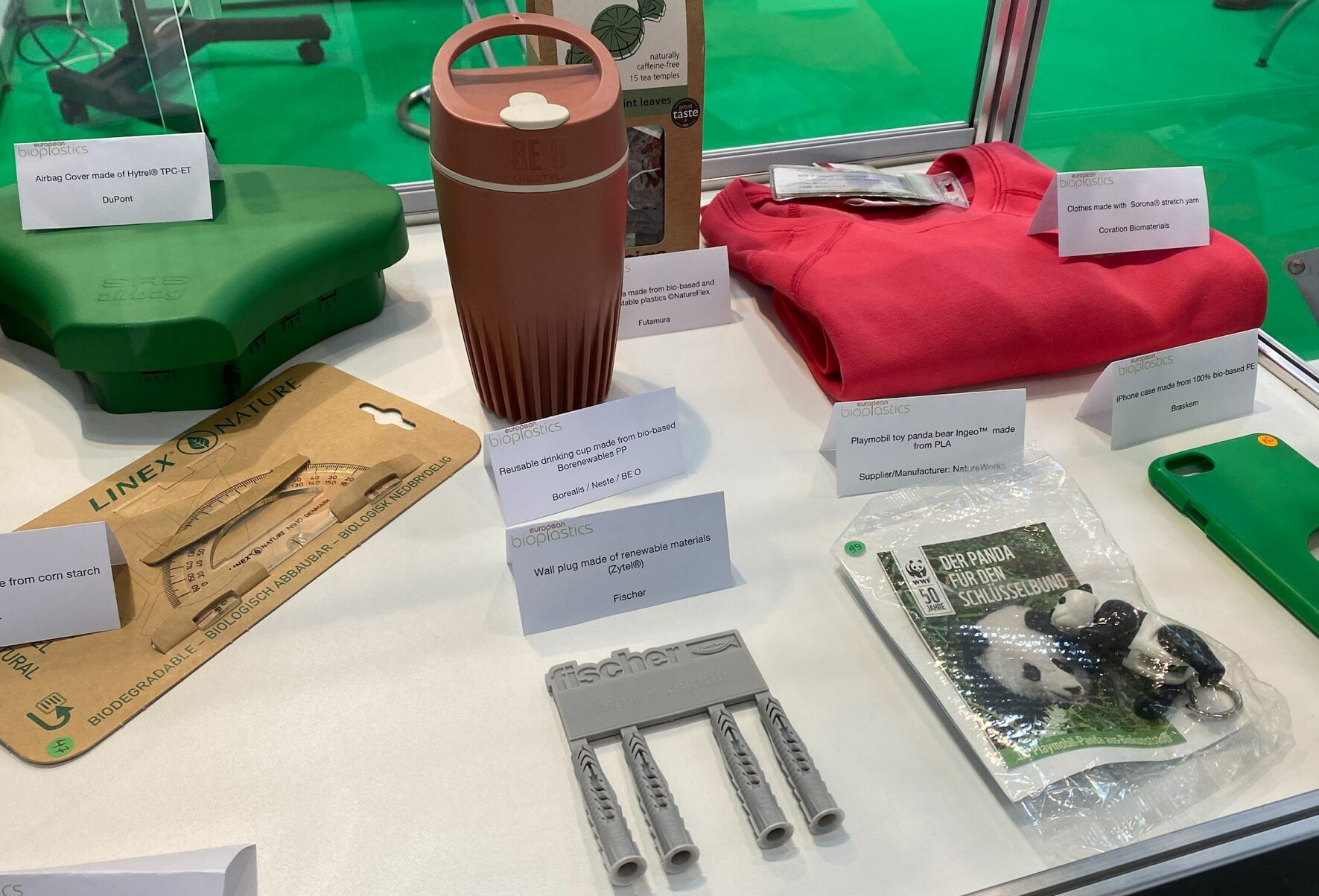 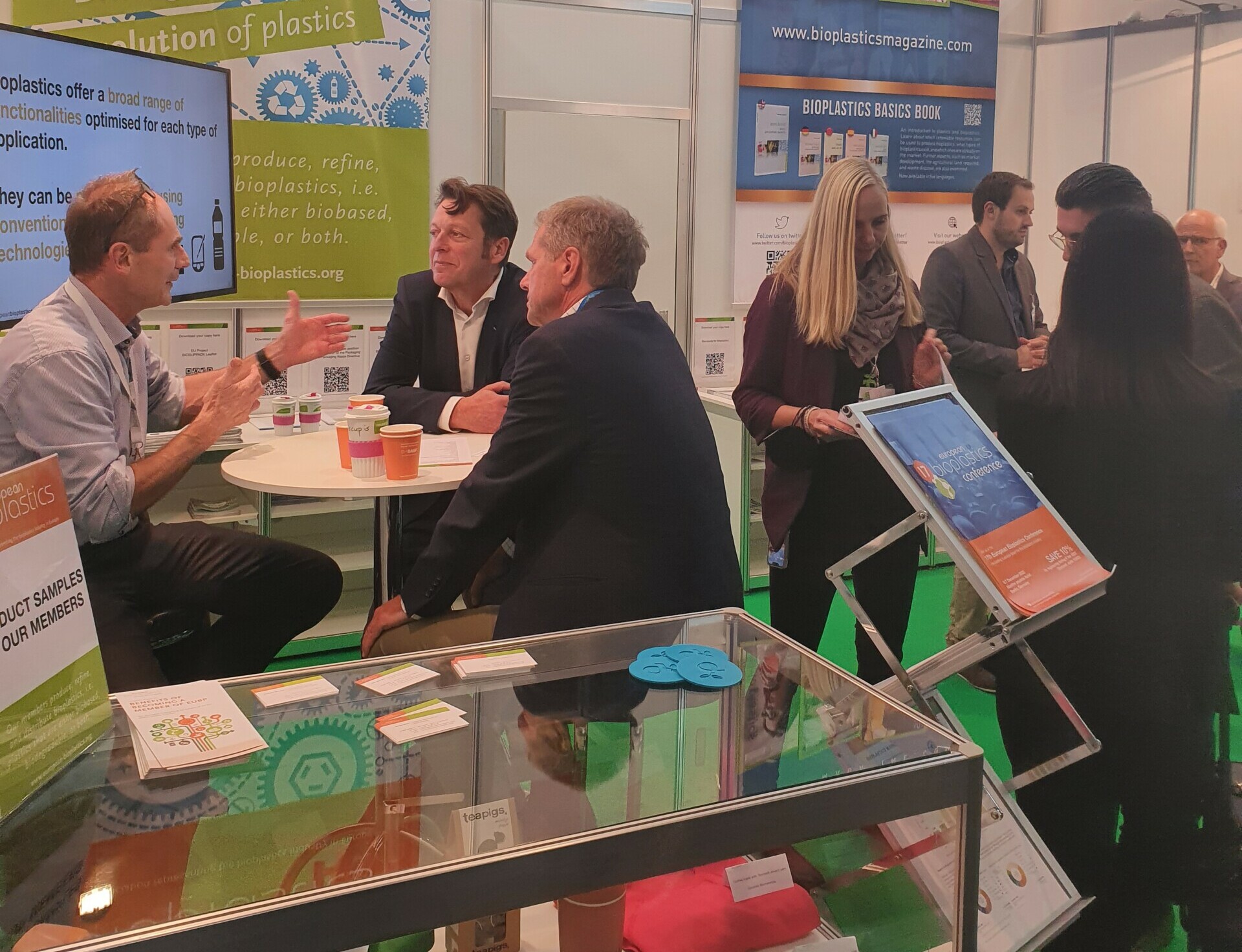