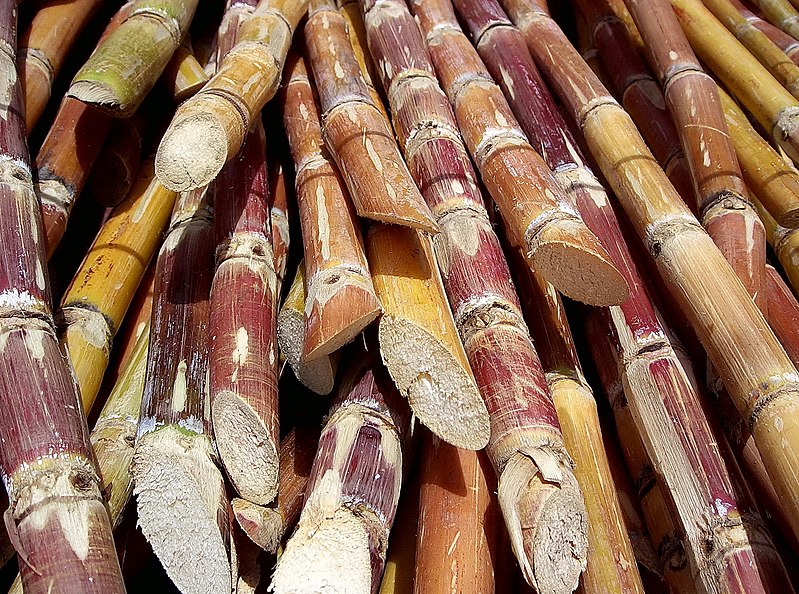 Braskem, the Americas’ leading producer of thermoplastic resins, and Danish-based Haldor Topsoe, a world leader in catalysts and surface science, have signed a technological cooperation agreement to develop a pioneering route to produce monoethylene glycol (MEG) from sugar. The companies invest in the construction of a demonstration plant in Denmark, with operation slated to begin in 2019.

MEG is a key component of PET resin, the main man-made raw material used by the textile and packaging industries that is also widely used to make bottles. The project is based on a two-step process developed at Topsoe’s labs along with own catalysts, and focuses on the conversion of sugar into MEG at a single industrial unit, which will reduce initial investment in the production and boost the competitiveness of the process.

With the agreement, Braskem wants to expand its portfolio of renewable products to offer new solutions that complement its bio-based polyethylene marketed with the I’m greenTM seal. „After the Green Polyethylene, this is another major step forward in our vision of using renewable polymers as a carbon capture tool and keep contributing to a more sustainable future.” said Mateus Lopes, head of Innovation in Renewable Chemicals at Braskem.