On 24 January 2017 the European Parliament’s Environment Committee voted on the ambitious waste legislation proposal concerning the EU Circular Economy Package of rapporteur Simona Bonafè. European Bioplastics (EUBP) congratulates the rapporteur and the Committee on their strong efforts and the results of the vote.

The vote adopted amendments of the Waste Framework Directive that will help to ensure a separate collection of bio-waste across Europe facilitated by certified collection tools such as compostable bio-waste bags. “The amendments ensure that the potential of bio-waste as a valuable resource can be tapped through organic recycling and will provide an important boost to the secondary resource and products market within the European Union”, says François de Bie, Chairman of EUBP. 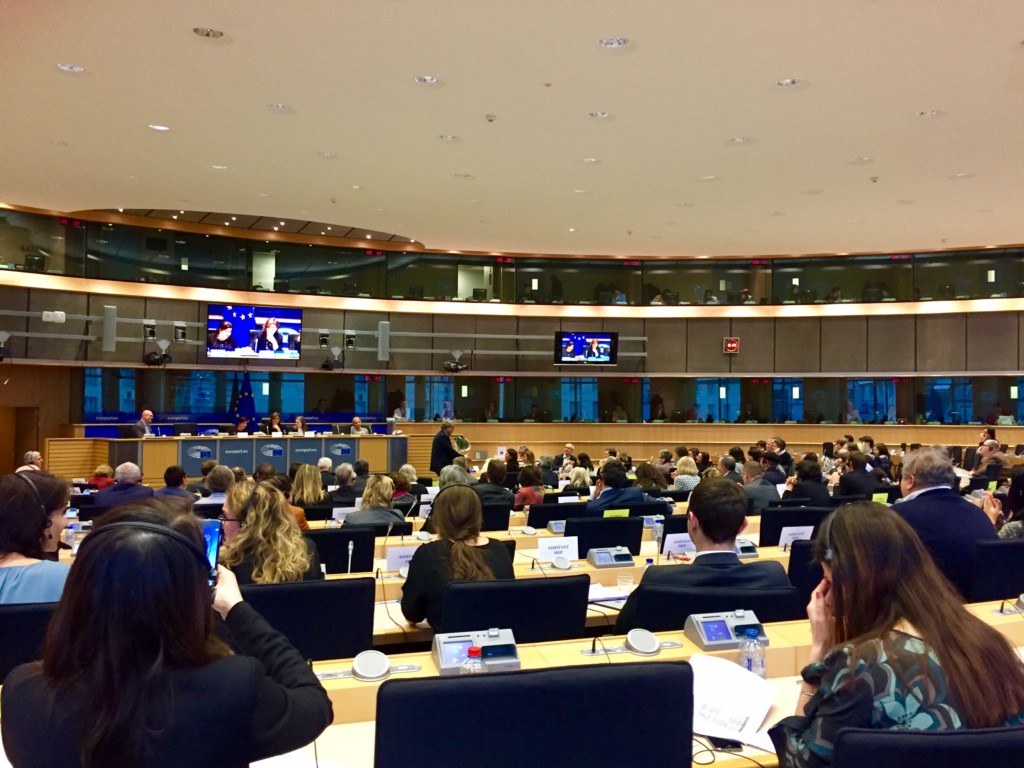 In line with its ambitious goal to increase resource efficiency, the European Parliament also voted to exclude mechanically or organically recyclable waste from landfills, supported a definition that confirms by-products not to be waste, and introduced a food waste definition and a food waste prevention hierarchy.

With regard to the Packaging and Packaging Waste Directive, the adoption of the amendment encouraging the use of bio-based resources for the production of packaging is a first important milestone that concretely links the concepts of circular economy and bioeconomy. Bio-based mechanically and organically recyclable plastics support circular thinking by lowering carbon emissions, helping to reach recycling quotas and keep valuable secondary raw materials and renewable carbon in the loop. “The European Parliament just took a big step towards reducing our dependency on fossil resources and driving the transition to a low-carbon, bio-based economy. This can only be tackled step by step in the next years via a concerted effort from all relevant stakeholders”, says de Bie.

Commission’s “Strategy on Plastics in a Circular Economy” and will work closely with European institutions and relevant stakeholders to build a coherent and comprehensive framework for a circular bioeconomy in Europe.