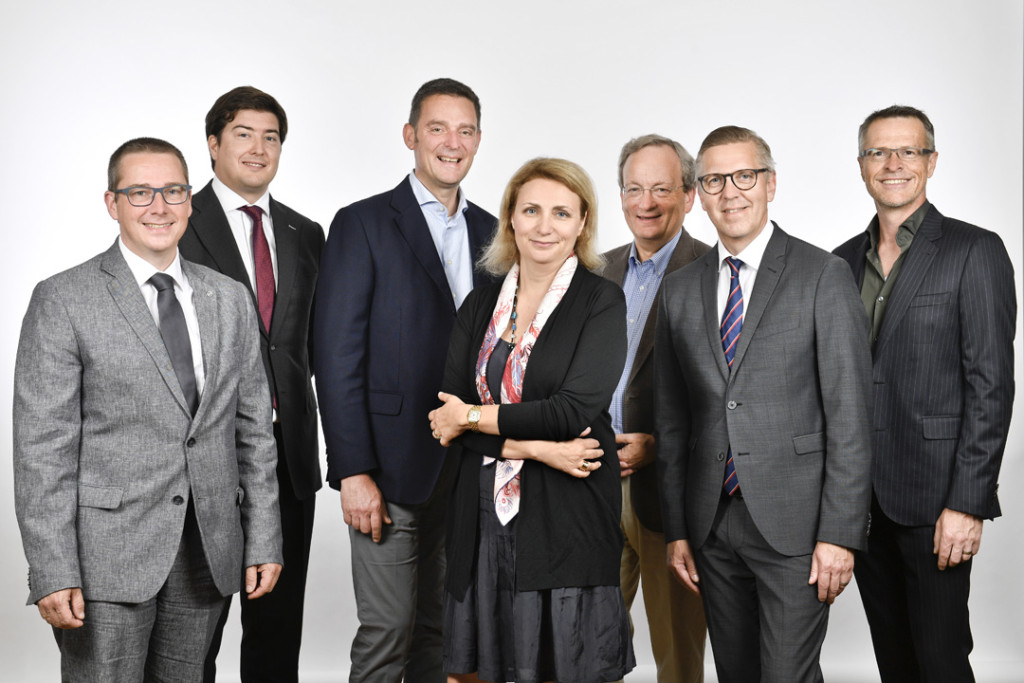 Berlin, 22 June 2017 – European Bioplastics (EUBP), the association representing the interests of the bioplastics industry in Europe, has elected a new Board on 21 June 2017 to serve a two-year term. In a clear vote of confidence, the General Assembly of EUBP affirmed the strategic direction set by the previous Board and re-elected François de Bie (Total Corbion PLA) as Chairman of the Board for a third term. Mariagiovanna Vetere (NatureWorks) and Henri Colens (Braskem) have been designated as Vice Chairpersons.

Starting off his third term as Chairman of European Bioplastics, François de Bie says: “This is an important time for our industry as the European Union has confirmed its commitment to the transition from a linear to a circular economy in Europe in which bioplastics will play an essential role. Bioplastics are a major driver for the continued change in the plastics industry towards an innovative, sustainable, and resource-efficient economy. Over the past years, European Bioplastics has positioned itself as an important and trusted player in the advancement of the bioplastics industry across Europe. I am honoured to assume this position for another term and look forward to working closely with the entire Board as well as our management team.”

“I would like to express my gratitude to all the members of the previous and new Board for their considerable contributions to our association over the past two years”, says de Bie and adds: “The vote of confidence is a reaffirmation of our strategic decisions taken over the past years and a clear mandate to continue in this direction in our pursuit to push for a politically and economically favourable landscape in Europe for the bioplastics industry to strive in.”

For pictures of the new EUBP Board, please see below or visit our website.