Berlin, 24 October 2017 – Today, the Plenary of the European Parliament voted in favour of supporting biodegradable mulch films in the revision of the EU Fertilizers Regulation. European Bioplastics (EUBP), the association for the bioplastics industry in Europe, welcomes the outcome. “The inclusion of biodegradable mulches in the EU Fertilizers Regulation will help to harmonise regulations across the EU Member States and to create a single market for bio-based and biodegradable materials used in agriculture”, says François de Bie, Chairman of EUBP.

The amendments, which have already been approved by the Parliament’s Committees on Internal Market and Consumer Protection (IMCO), on Agriculture and Rural Development (AGRI), and on the Environment, Public Health and Food Safety (ENVI) in July earlier this year, acknowledge the innovative potential of biodegradable mulch films to provide positive agronomical effects and to help avoid the accumulation of microplastics on fields. Biodegradable mulch films have been available on the EU market for many years, meeting a high level of acceptance among European farmers. They play an essential role in modern agriculture as help to increase yield, improve the quality of crops, enhance weed control, and reduce water irrigation and pesticides. Additionally, they offer distinctive advantages at the end of the crop cycle as they can be left on the field and ploughed under.

The approved amendments on biodegradable mulch films are linked to the criteria of the upcoming European standard CEN FprEN 17033 on biodegradation of plastic mulch films in soil developed by CEN-Technical Committee 249 on Plastics. The standard is expected to be published at the beginning of 2018.

CORRECTION (25 October 2017): Please note that the original press release from 24 October 2017 mentioned the wrong standard. This has now been corrected. 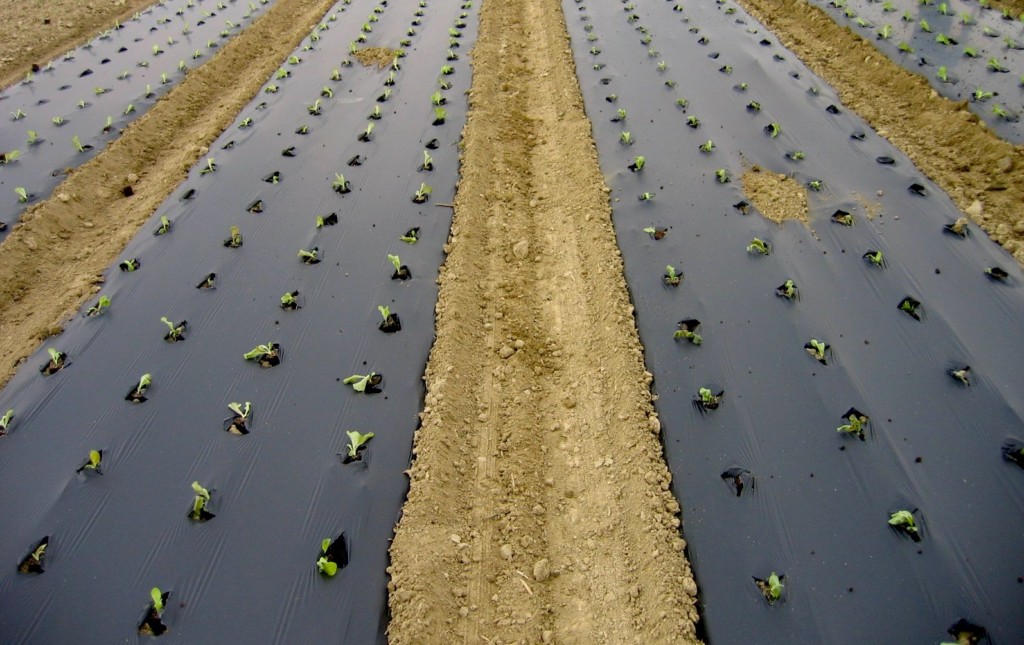