NatureWorks has opened a new 8,300 square-foot laboratory worth $1 million at the company’s headquarters in Minnesota, USA, to commercialise the fermentation process for transforming methane into lactic acid, the building block of Ingeo PLA. 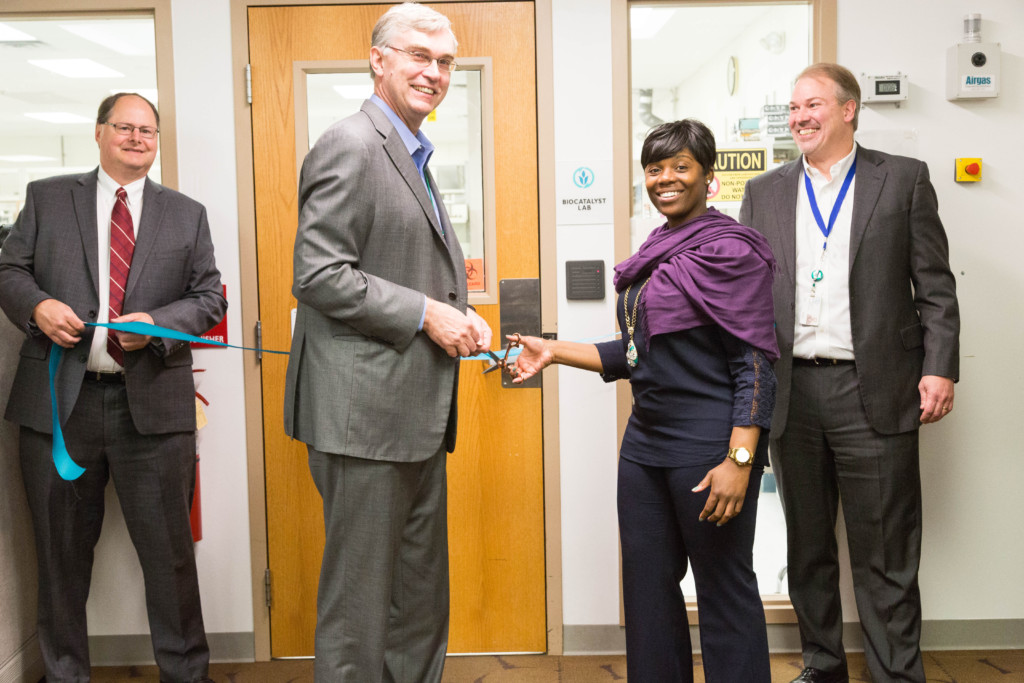 The research project began in 2013 as collaboration between NatureWorks and Calysta Energy to develop the fermentation biocatalyst. In 2014, lab-scale fermentation of lactic acid from methane using the new biocatalyst was proven, and the US Energy Department awarded $2.5 million to the project. The opening of the new laboratory in Minnesota in 2016 marks the next milestone for NatureWorks, which is on the way to bring the worlds first global-scale methane to lactic acid fermentation facility online. 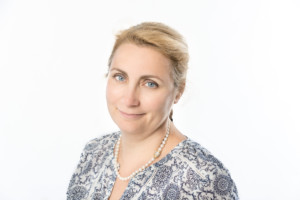 We spoke to Mariagiovanna Vetere, Public Affairs Manager Europe at NatureWorks about the commercial viability of this revolutionary vision.

Where does NatureWorks obtain the methane from for the lab-scale fermentation process?

What are the benefits of diversifying the feedstock and third-generation feedstock, such as methane, in particular?

The development of a practical, world-scale production process for fermenting methane into lactic acid, the building block for Ingeo™, Lactide intermediates and polymers, would structurally lower NatureWorks feedstock cost. Lower cost feedstock would make NatureWorks solutions more competitive and would serve to vastly expand the portfolio of products. Commercialization of this process would be absolutely revolutionary on a number of different commercial and environmental levels.

What is the planned capacity of the commercial-scale pilot plant?

The development road map including lab demonstration, pilot plant, and commercial demonstration are all about scaling a methane to lactic acid fermentation process capable of producing 75,000 to 150,000 metric tons of polymers and Lactide intermediates per year. At each stage of the development process our scientist and engineers have to understand scale. That, rather than a set production number, is where we are at today.

Which new grades and new fields of applications will NatureWorks be able to explore with methane-derived Ingeo PLA?

Actually, this is a very exciting point. The lactic acid building block will be identical to what we have today. The change is in the lower cost feedstock. With a lower cost of production, our products will be used in an expanding range of applications and our scientists will be called upon to create new grades of polymers and Lactide intermediates for those applications. It is at the application end of the process where the product innovations will take place.

Five years ago, very few people were talking about 3D printing. Today 3D printing is proliferating and PLA filament is one of the most sought after materials. (Ingeo is a PLA based polymer.) We do not know what the next big things will be. We do know that with a commercially viable methane to lactic acid fermentation process, Ingeo will be highly sought after.