New products and innovations (May 2016)

Partnership between BASF and Avantium to produce FDCA and PEF

Earlier this year, BASF and Avantium announced their plans of a joint venture for the production of furandicarboxylic acid (FDCA) and polyethylenefuranotate (PEF) from renewable resources. FDCA is the essential chemical building block for the production of PEF, which is particularly suitable for certain food and beverage packaging, for example films and plastic bottles, and hence can be an excellent alternative to PET. Compared to conventional plastics, PEF features improved barrier properties for gases like carbon dioxide and oxygen, which leads to longer shelf life of packaged goods. What is more, due to its higher mechanical strength, thinner PEF packaging can be produced, resulting in less packaging material. After use, PEF can easily be recycled. In 2011, Avantium opened a 40 tpa FDCA plant in Geleen, Netherlands. In 2014, Avantium closed a deal with a consortium including Coca-Cola, Danone, and Alpla to develop a 100% bio-based bottle using PEF. The new joint venture with BASF aims at building world-leading positions in FDCA and PEF production and subsequently license the technology for industrial scale application to grow the market to its full potential. 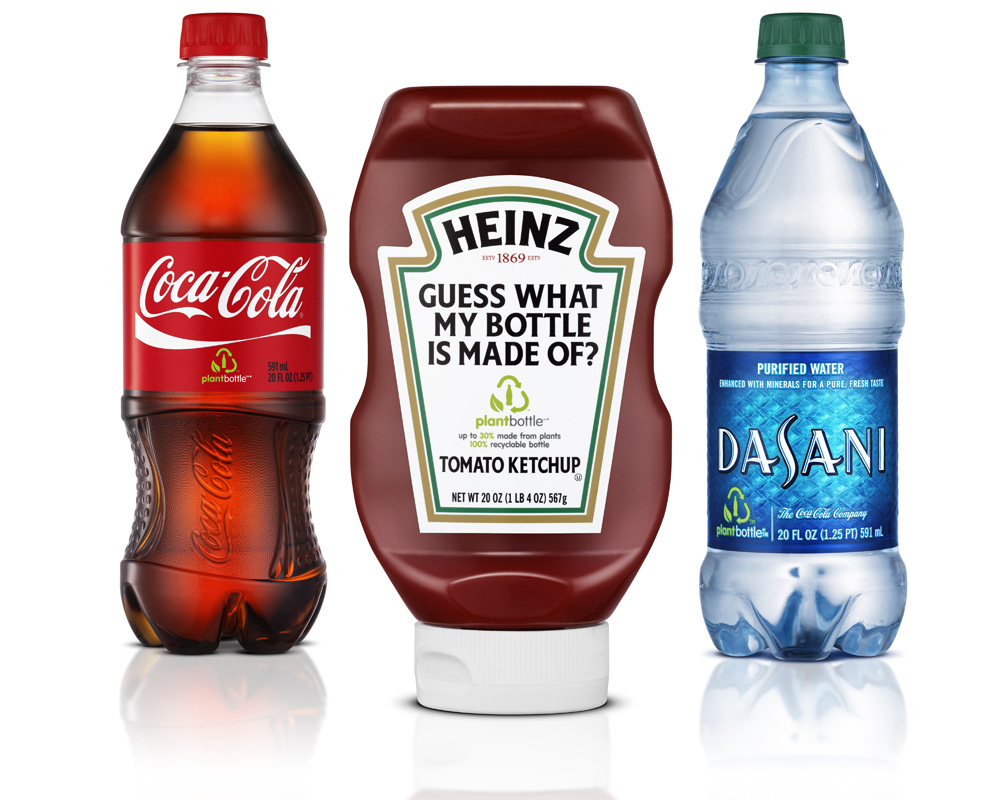 Fair computer mouse based on PLA developed by IfBB

The IfBB, Institute for Bioplastics and Biocomposites in Hannover, Germany, developed a bio-based material for the ‘fair computer mouse’ project of the ‘Nager IT’ club (rodent IT), an association focussed on developing socially and environmentally sustainable electronics. The casing of the computer mouse is based on a polylactic acid (PLA) material that has been developed by a research team at IfBB in collaboration with Nager IT since the beginning of the project in autumn 2014. The main criteria for the new material was its sustainability as well as its technical properties. 80 percent of the current material developed by IfBB is based on renewable resources derived from sugarcane. The research team said it will continue to optimise the material, increase the bio-based content, and explore the use of residual materials. Through this project, the partners hope to raise public awareness and acceptance of bioplastics and sustainable and fair products further.