MEPs pave the way for bioplastics in vote on waste legislation

Berlin, 14 March 2017 – European Bioplastics (EUBP), the association representing the bioplastics industry in Europe, welcomes the positive outcome of the European Parliament’s plenary vote today on the waste legislation proposal concerning the EU Circular Economy Package. The vote of the Members of Parliament recognises the contributions of bioplastics to the EU circular economy.

The plenary’s vote on amendments of the Packaging and Packaging Waste Directive encourages Member States to support the use of bio-based materials for the production of packaging and to improve market conditions for such materials and products. “This vote is an important milestone in strengthening the link between the circular economy and the bioeconomy in Europe. Bio-based and recycled materials are starting to be equally recognised as a viable solution to make packaging more sustainable and reduce our dependency on finite fossil resources”, says François de Bie, Chairman of EUBP.

In line with its ambitious goals to increase recycling targets and waste management efficiency, the Plenary also voted for amendments of the Waste Framework Directive that support a definition of recycling that includes organic recycling. A separate collection of bio-waste will be ensured across Europe facilitated by certified collection tools such as compostable bio-waste bags. In addition, the MEPs have voted to exclude mechanically or organically recyclable waste from landfills. “This will provide an important boost to the secondary resource market within the EU. Bio-based mechanically or organically recyclable plastics support circular thinking by lowering carbon emissions, helping to reach recycling quotas and keep valuable secondary raw materials and renewable carbon in the loop”, says de Bie.

The vote sends a clear signal that re-use and recycling remain of paramount priority in the pursuit of an EU circular economy while at the same time strengthening the bio-based economy in order to replace fossil resources and to drive the transition to a low-carbon, bio-based economy. EUBP looks forward to continuing the dialogue on the upcoming negotiations in the European Commission and the Council of the European Union and will work closely with European institutions and relevant stakeholders to build a coherent and comprehensive framework for a circular bioeconomy in Europe. 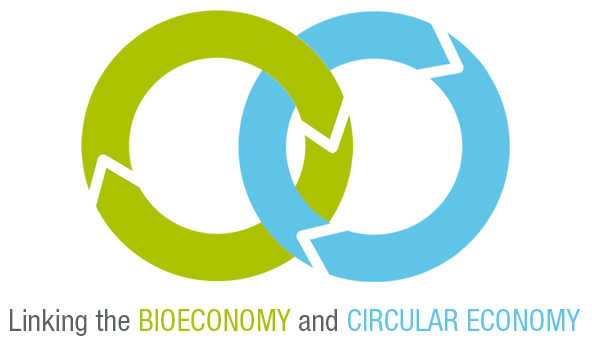