Last October, the European Parliament voted in favour of the use of biodegradable mulch films in the revision of the EU Fertilisers Regulation. Biodegradable mulch films have been available on the EU market for many years, meeting a high level of acceptance among European farmers. They play an essential role in modern agriculture as help to increase yield, improve the quality of crops, enhance weed control, and reduce water irrigation and pesticides. Additionally, they offer distinctive advantages at the end of the crop cycle as they can be left on the field and ploughed under. In order to harmonise regulations across Europe, the amendments on biodegradable mulch films are linked to the criteria of a new European standard EN 17033 on biodegradation of plastic mulch films in agriculture developed by CEN-Technical Committee 249 on Plastics, which has now been published. 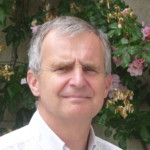 EN 17033 is the new product standard for biodegradable mulch films for use in agriculture and horticulture and specifies the necessary requirements and test methods. The standard is designed to be a clear reference for farmers, distributors, and stakeholders, and to be the basis for further certification and according labels for biodegradable mulch films. EN 17033 is likely to replace other pre-existing national standards in Europe.

The development of this new standard was initiated in 2012 as the result of the revision of the previous standard EN 13655 for conventional mulch films, which had to be split into two standards in order to account for the most appropriate end-of-life option: a) for mulch films that have to be recovered after use (revised EN 13655), and b) for mulch films that can be incorporated into the soil due to their property of biodegradation (new EN 17033).

EN 17033 specifies test methods and evaluation criteria regarding the biodegradation, ecotoxicity, film properties, and constituents of the biodegradable mulch films. The responsible European Committee CEN/TC 249/WG 7 (Thermoplastic films for use in agriculture) decided to use the pre-existing and well-established certification “OK Biodegradable soil” as basis for the new standard, which requires 90% CO² conversion within 24 months in a soil biodegradation test. Additionally, the standard includes a new, more comprehensive ecotoxicity testing and evaluation scheme taking into account relevant terrestrial organism groups such as plants, invertebrates (e.g. earthworm), and microorganisms (e.g. nitrification inhibition test); important ecological processes that are critical due to their role in maintaining soil functions by breaking down organic matter and formulating soil structure and ecologically recycling of materials; and relevant exposure pathways of degradation products such as soil pore water, soil pore air and soil material. Moreover, the standard strictly defines use restrictions regarding different potentially harmful constituents, such as regulated metals and substance of very high concern.

The standard also specifies the dimensional evaluation of the films as well as the optical properties for weed control, and mechanical properties.

Furthermore, the standard recommends to clearly mark biodegradable mulch films and their packaging and to include a reference to the standard, in order to allow farmers to be certain the mulch films will disintegrate and biodegrade without leaving harmful residue in the soil. EN 17033 also contains nine annexes including detailed specifications on how to perform different tests mentioned in the standard, and providing relevant information on the classification of films depending on the crops, as well as relevant recommendations for farmers on the application of biodegradable mulch films. 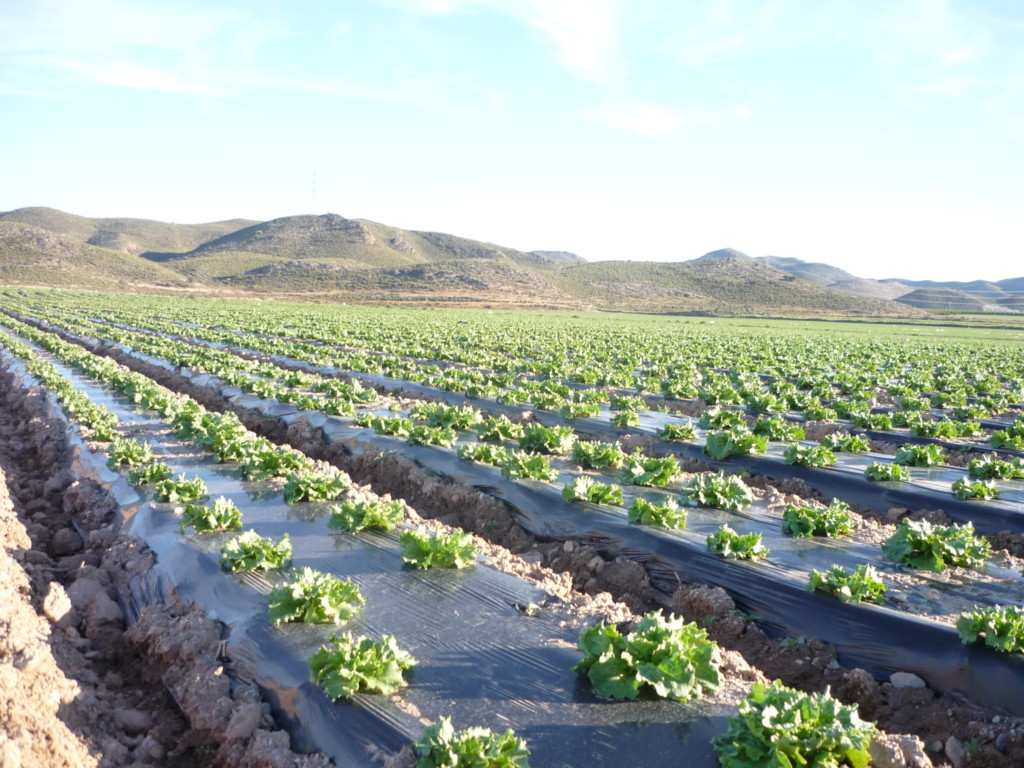 More information on biodegradable mulch films can be found in the position paper by European Bioplastics and EuropaBio or in the expert statement by OWS.