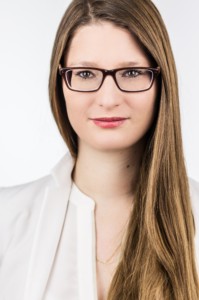 As part of the EU Circular Economy Package’s Action Plan, the European Commission has proposed a revision of the Fertiliser Regulation. Discussions in the Parliament and the Council are in full swing. In this context, European Bioplastics is advocating to consider the benefits of biodegradable plastic mulch films for modern agriculture.

Kristy-Barbara Lange, Deputy Managing Director / Regulatory Affairs from European Bioplastics answers some questions about the benefits of biodegradable mulch films and their role in a revised EU Fertiliser Directive.

What is the current market situation for mulch films in Europe?

Europe has a grave microplastic problem that is partly caused by fossil-based plastic mulch films, which are hard to collect and recycle due to the thinness of the film and heavy soiling.

The mulch film market in Europe amounts to about 80,000 tonnes, 95% of which are still, fossil-based and non-biodegradable thin polyethylene films that are mostly produced outside of Europe. Agriculture Plastics Environment (APE) Europe estimates hat of these 76,000 tonnes, more than 30% remain on the field and in the soil. Assessed conservatively, this generates about 15,000 tonnes of microplastics each year that remain in fields across Europe. The accumulation of plastic particles in the soil in some regions of Europe, such as southern Spain, is already showing negative effects on plant growth and crop yields.

No. Plastic mulch films have many benefits and positive agronomical effects, including increasing the yields, weed control, and soil improvement by reducing irrigation water and mitigating wind and water soil erosion. Growing on bare soil would decrease yields drastically – a scenario nobody can afford and which was substantiated amongst others by a recent study of the University of Montpellier with regard to the fruiting yield of vineyards (Touchaleaume et al., 2016).

How can biodegradable plastic mulches contribute to modern agriculture?

Biodegradable mulch films provide the same positive agronomical effects as conventional mulches, while at the same time easing the burden on the soil. Biodegradable mulches can be left on the field and ploughed under at the end of the crop cycle as they do not accumulate in the soil but biodegrade to water, CO2, and biomass, without leaving toxic residues in the soil.

What legislative action is needed to support the uptake of biodegradable mulch films?

In some EU Members States, such as in France and Italy, standards for biodegradation of mulches in soil already exist. Furthermore, the European Committee for Standardization (CEN) is currently developing a European standard, which will be available early next year. Clear criteria for biodegradation, ecotoxicology, and characteristics of biodegradable mulch films are currently being defined.

Biodegradable mulches can help to decrease the generation of microplastics in agriculture, while ensuring high yields. Furthermore, unlike conventional thin mulch films that are imported from outside of Europe, biodegradable mulch films are mainly produced within the EU.

With regard to the revision of the European Fertilisers Regulation, European Bioplastics recommends to include biodegradable mulch films as soil improver – as it is already implicitly covered by definitions and given in the annexes. Mentioning it explicitly would harmonise and boost the market across Europe and help farmers to deal with the growing problem of microplastics while keeping yields high. 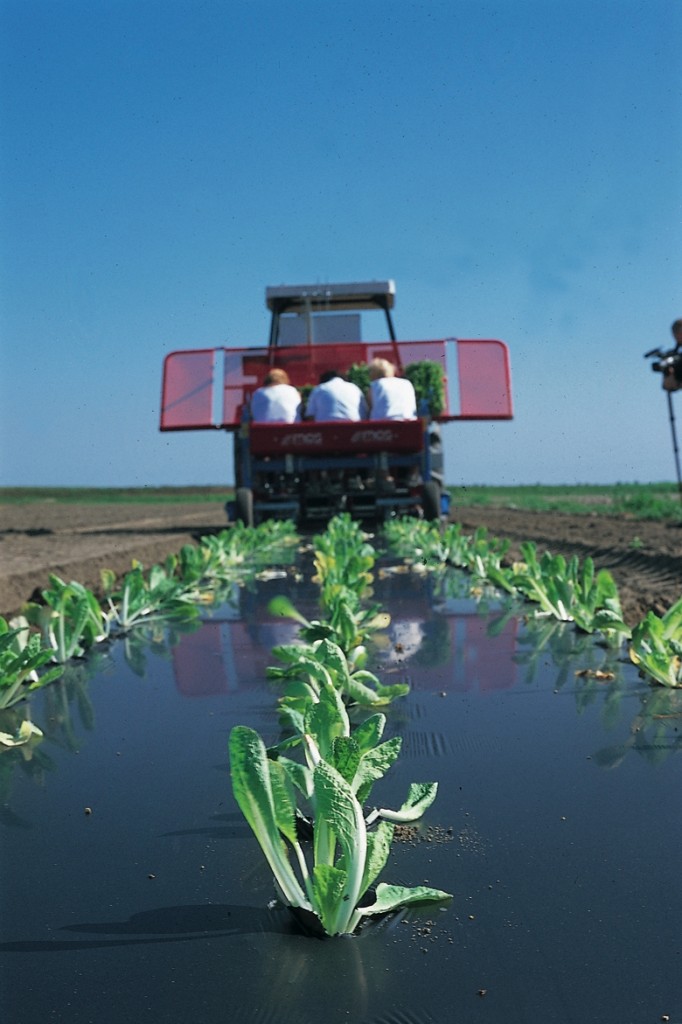