The deployment of EN 13432 certified compostable bags in the source-segregated collection of bio-waste continues to be a hotly debated topic. The City of Milan has set a prominent example of the crucial role compostable bags can play in a waste management system poised to maximise the material use of bio-waste. Several other cities and municipalities have followed and adopted similar projects, slowly forming a grid of cities across Europe that are making the circular economy a reality by implementing separate waste collection infrastructures to turn bio-waste into a valuable secondary resource.

Two recent projects in the German cities of Brunswick and Munich are highlighting two key aspects of the bio-waste bag debate: firstly, the fact that compostable bags increase the capture of bio-waste and simultaneously reduce the contamination of bio-waste with conventional plastics; and secondly, the processability of compostable bags in anaerobic digestion (AD) and composting plants.

In Munich, the distribution of compostable bio-waste bags to 7,200 households in the district of Neuhausen has, alongside a comprehensive communication and information initiative with citizens, resulted in a 100% increase of the amount of bio-waste collected in the project area. The volumes of bio-waste collected increased from 12 kg per inhabitant per year to around 24 kg during the trial in 2015-16. The city’s communal waste management company AWM (Abfallwirtschaftsbetrieb München) has found the right mix of measures to meet its ambitious target of being the first city in Germany with one million or more inhabitants to achieve a 65% recycling quota across all waste factions. The cleanliness and comfort that compostable bio-waste bags offer consumers was identified to be the key element in ensuring citizens’ readiness to efficiently separate bio-waste.

The benefits of organic recycling of bio-waste through AD-cum-composting are a matter of plain fact and have triggered increased demand for neatly separated, energy-rich bio-waste. The project in Brunswick focussed on examining the processability of compostable bio-waste bags in four different AD facilities. The residence time in the four AD plants ranged from three to four weeks, followed by one to two weeks anaerobisation, and one to two weeks (in two plants) or five weeks (in the other two plants) post-rotting phase. Total process duration ranged between five to ten weeks. The most significant finding of the project with regards to the compostable bio-waste bags was that the bags biodegraded within each plant’s specific standard process duration.

These and other studies will hopefully go a long way in realising this potential by sending out positive message focussed not on technical limitations but on valuable outcomes and how to solve waste capture and management challenges in a circular economy.

More information about the project in Munich can be found on AWM’s website (in German only). AWM presented the results at the Biomasseforum event in Bad Hersfeld, Germany, on October 27, 2016.

More information on the study in Brunswick ‘BAW-Biobeuteleinsatz in Bioabfallvergärungsanlagen – Praxisversuch in vier Praxisanalgen’ (in German only) can be downloaded here. 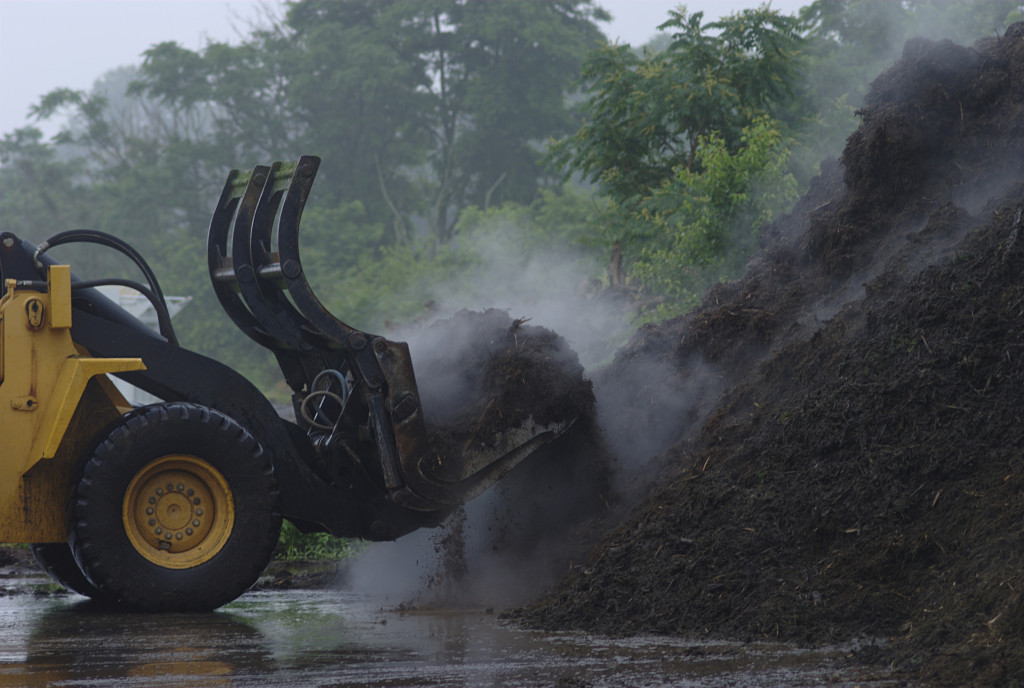