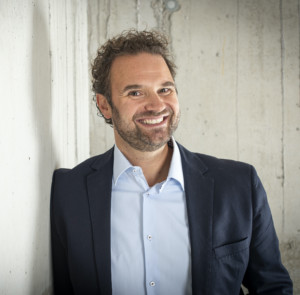 In each issue of the Bioplastics Bulletin, we present some facts about a member of European Bioplastics. This month, Roel Seegers, Business Development Manager for bio-based and compostable films at Sidaplax, shares some interesting insights on his company.